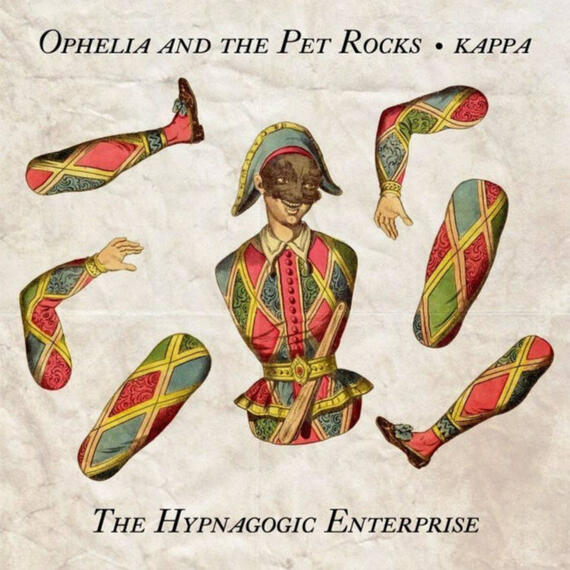 kappa & Ophelia and the Pet Rocks
The Hypnagogic Enterprise [2020]

working title was Songs Of The Lizard. my first full album, and a collaboration with my buddy zane, who i met on instagram. we bonded over a shared love of daniel johnston and neutral milk hotel, and soon enough he approached me about working on something together.

originally the plan was for him to record guitar and vocals while i add drums bass etc to the recordings through my daw, but i could not make it work. it was decided then that we'd do a split album. it's pretty clear that our styles are different - his songs are almost abstract in how distant and hauntingly muffled they are, while mine use more conventional structures etc - but i quite like the contrast. little suzy is a favourite.

the only song we did together is the last one, taken from a paulstretched recording that zane provided me. i shifted the audio round and added some sounds, sent the results to zane, and he did the same. the synth pads towards the end are taken from an earthbound soundfont.

all of my work was done in daw, as i didn't have access at the time to any actual tapes to record onto. i used my macbook microphone and created the kinda lofi sound through emulated amps 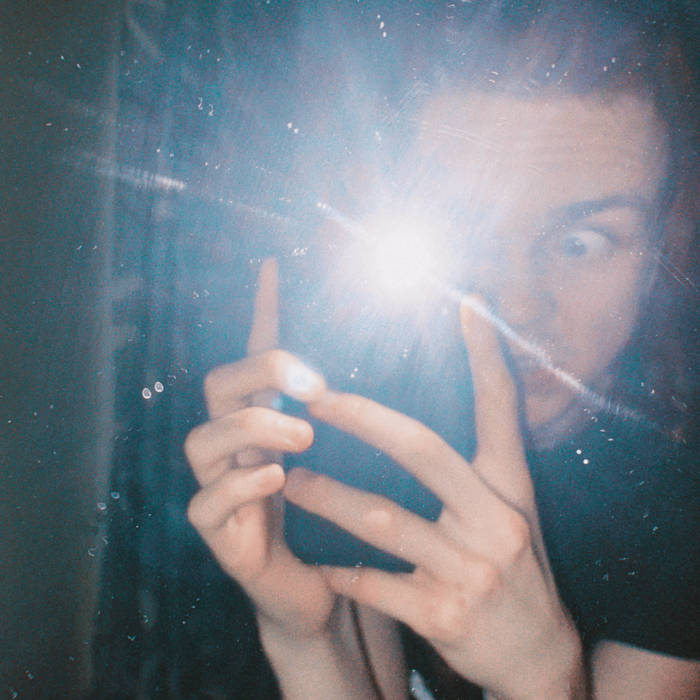 after the release of THE, what eventually became Poor Traits was conceived very slowly. other than wanting to include electric guitar and a better recording quality (an actual microphone), and hopefully a remake of what i felt was my best song roleplayer, i didnt know what i wanted the next album to sound like. at various points i wanted to emulate the drum machine and keyboard-heavy sounds of jack stauber and early ween, and the former's influence can be found in my repeated sampling of a casio sa76.

to aid this influence i bought a casiotone, though its only use in the finished thing was for writing vocal melodies. eventually the diy aesthetic that ran through THE manifested in saturated vocals and gritty power chord guitars, inspired in part by 90s alternative rock and largely filtered either through emulated amps or a vox stomplab.

the sounds i did end up producing were fairly eclectic - roll elf roll's earliest mix resembled guided by voices, w.g.w.a.g. initially began life as a neil young type song somehow, w.w.a.t.p. is a more polished take on overproduced zoomer 'bedroom' pop, the slamming guitar and organs of happy for you were modelled after coachwhips, the outro is essentially a nick drake pastiche down to the structure of the melody. so, it only made sense to tie the songs together through references and lyrical motifs (i.e. reflections). 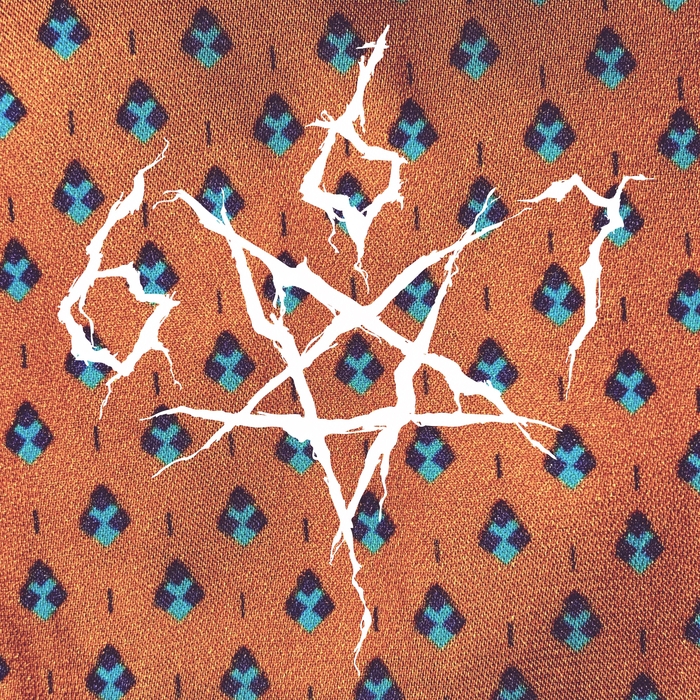 covers of songs by tommy james and the shondells, bob dylan, the kinks, the beach boys, the monkees, and captain beefheart and the magic band, all from 1967. original concept was 666 EP until i realised that most of the 60s songs i wanted to cover weren't from that year. 60s music, especially the beatles, has been a part of my life since i was very very young, but wanting to avoid the more obvious cuts from that year meant that i had to steer clear of anything beatles-related as most of it has been done and redone to death.

after making the first run of poor traits cassettes, i wanted to have a go at recording directly onto tape. in the effort to reach a more lo-fi sound i restricted what sounds i would use, eventually making almost the whole thing with a casio sa-46 keyboard and once again the vox stomplab. the main exceptions to this were drum tracks, which were supplied either by the casio or by creating loops in logic and recording them isolated onto tape (bc i can't just afford to get a linn drum machine lol)

the drum machine oriented sound of this release was inspired in part by they might be giants, ween, jack stauber and le tigre. 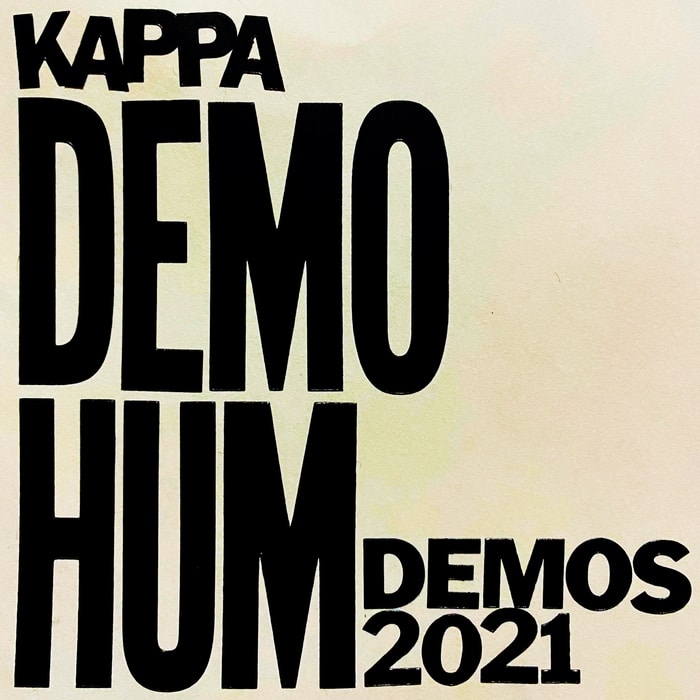 here's my music too lol